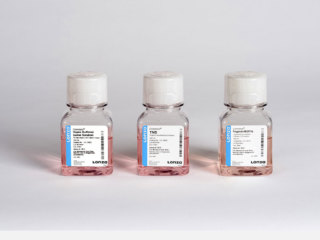 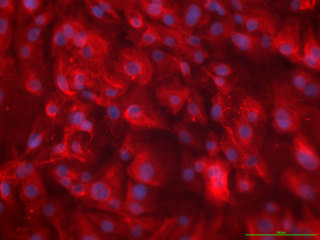 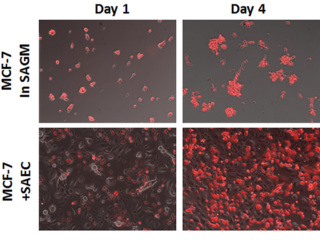 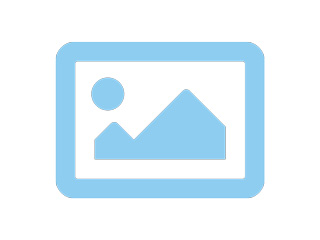 BEGMTM Bronchial Epithelial Cell Growth Medium is specially designed to support the growth of human primary bronchial epithelial cells. BEGMTM BulletKitTM is serum-free and has been optimized to grow cells from normal and diseased tissues.

Published research shows BEGMTM BulletKitTM has expanded applications. Our customers have used BEGMTM BulletKitTM to culture well-established cell lines such as BEAS-2B, home-grown bronchial epithelial cells and supporting co-culture models with breast cancer cell lines such as MCF-7 and MDA-MB-231. Refer to the published literature in the 'Data' tab.

BEGMTM is an optimized and readily available media kit providing researchers the confidence and the convenience of a system that works to support their cells. This is especially important for researchers who are utilizing cell lines as a stepping stone to primary cell culture. Working with the same BEGMTM Media between cell lines and primary NHBE can reduce variability within the experiments and simplify the shift for researchers. In addition, if primary cells are utilized as a side-by-side control with normal cell lines or home-grown bronchial epithelial cells, the BEGMTMBulletKitTM Media may also offer cost-benefit since customers can use the same media to support multiple cell types.

Here are publications out of many where our customers have used BEGMTM Growth Media with normal bronchial epithelial cells: 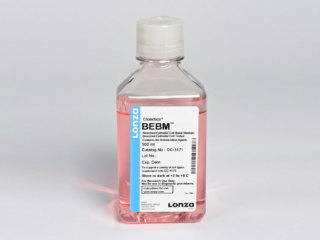 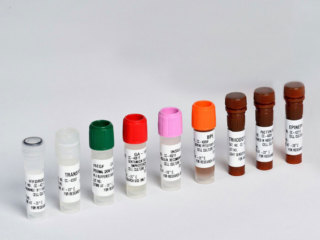 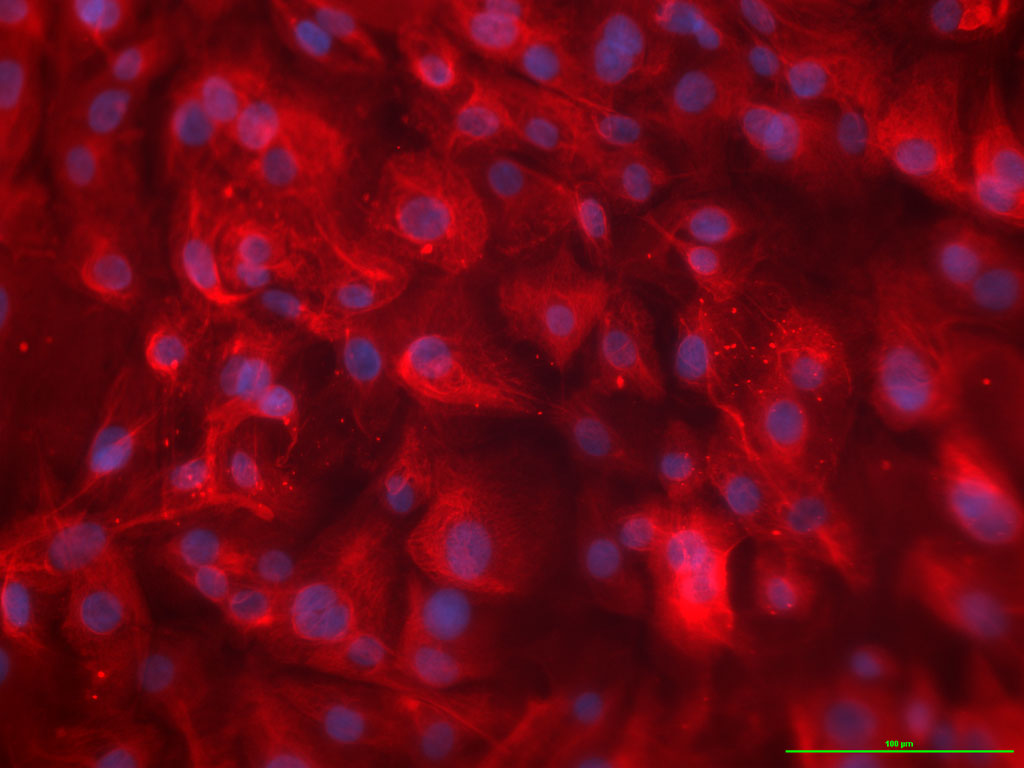 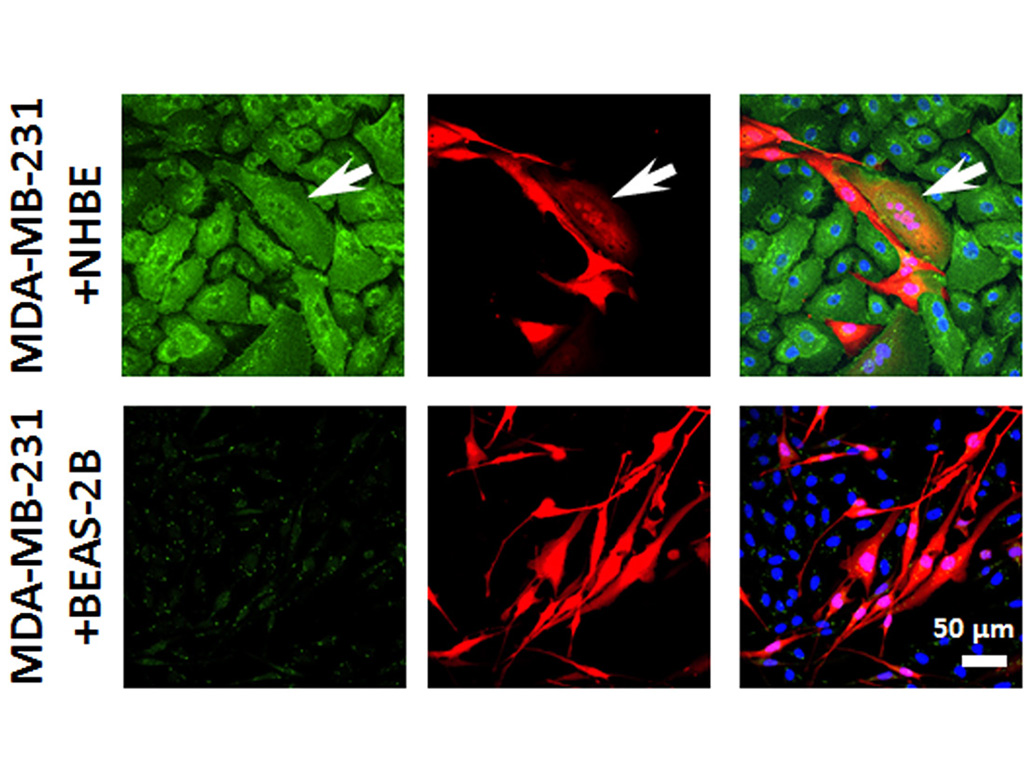 Would you like to receive a quote or discuss any questions? Contact us and a local representative will get back to you shortly.