Primary renal epithelial cell cultures have been isolated from human tissue samples. The cells are typically grown under monolayer or 3D conditions in which they form tight junctions and microvilli, express specific cell surface markers and transporters. These renal models from primary cell cultures currently represent the in vitro model closest to the in vivo human environment.  Human primary cells for research applications come from donors whose organs do not meet the transplantation standards. The main advantages with use of these cells include the study of genetic polymorphism influence on drug disposition and action. Such polymorphisms are known to exist for both drug metabolism enzymes such as CYPs and FMOs, and for membrane transporters such as the OATs and P-gp.

While animal models remain one of the most important tools in preclinical Tox studies, in vitro systems such as culturing primary human cells are becoming increasingly important for decision making in the drug discovery pipeline. Traditionally, immortalized cell lines such as Chinese hamster ovary (CHO) cells, Mardin-Darby canine kidney (MDCK) cells, human embryonic kidney 293 cells (HEK293) and pig kidney epithelial cells (LLC-PK1) have been transfected to over-express a single renal transporter. While these cell lines are easier to grow than primary cells, cell lines have indefinite life span triggering mutations and most of them originate from cancer tissues. Recently, there have also been concerns raised by scientific industry with authentication and identity of these historically utilized cell lines.

The use of primary cells can potentially reduce the number of animal studies, their associated costs, alleviate ethical concerns with animal use expressed across many regions of the world.  If targets are screened in a combination of in vivo/in vitro models, the approach also helps realize species-dependent variances seen in cell performance as research shifts between in vivo animal studies and in vitro human models.  For instance, in vitro human-based assays provide closer estimation of clinical outcomes for CYP induction where these enzymes are known to have properties dissimilar between species.

The current trend is to use rats as the first animal species for testing drug exposure because they are inexpensive and require small amount of test compound. Such studies can help identify ADME challenges of a new chemical series, such as whether low absorption or high clearance occurs, leading to undesirable PK. Subsequently, in vitro models can be used to optimize absorption of compounds from the target chemical series7. 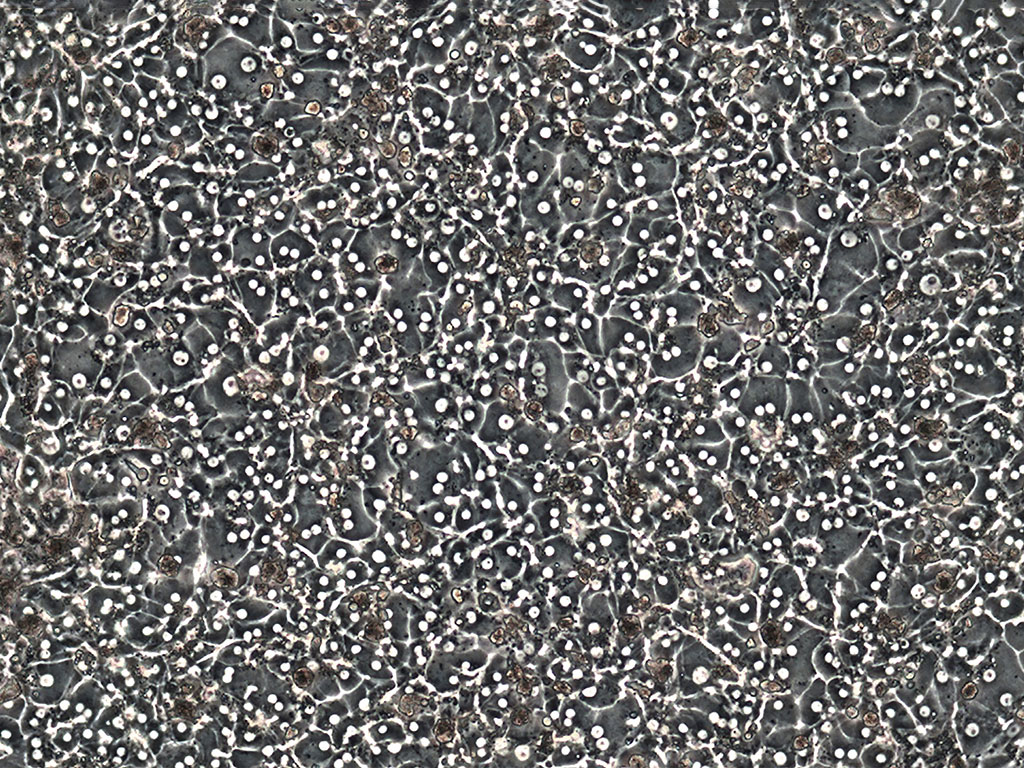 Learn what format of hepatocytes or liver non-parenchymals is right for your toxicity applications.
Learn More
We use cookies to deliver the best service to you. By continuing to browse the site, you are agreeing to our use of cookies.Ok