Watch this webinar for a proper introduction to Quasi Vivo®. Dr. Kelly Davidge, Kirkstall, discusses the many applications of Quasi Vivo®, with a particular focus on Liver, Cardio and Co-culture models.

The aim of cell culture is to provide an environment that allows for the maintenance of cells within the laboratory environment; many of the biochemical stimuli (such as cytokines and growth factors) can be provided within the culture medium and structural stimuli can be recapitulated by using 3D matrices such as gels and scaffolds.

However, traditional static cell culture does not provide cells with the shear stress stimuli- interstitial flow- that all cell types and tissue are exposed to in vivo. Adding flow to cell culture provides this flow stimuli, as well as delivering oxygen and nutrients, removing waste products from the immediate environment, and providing a better mechanism for cell to cell signalling- enabling systemic, multi-organ models.

Quasi Vivo® System has shown that in hepatocytes (primary, stem cell-derived and cell lines), flow significantly up-regulates phase I and phase II metabolic genes and enzyme activity, and this is reflected in the metabolism of certain tested drugs. When challenged by diclofenac for up to 24 hours, primary rat hepatocytes give a more realistic assessment of toxicity than classical methods, predicting an IC50 of around 50 µM compared with around 500 µM in static conditions; toxicity has been seen in the clinic at 4.2 µM.

Similar results have been seen using a human-based model of the cardiac system challenged with doxorubicin. The Quasi Vivo® Technology also allows for co-culture, where cells can be cultured together to represent an organ or system, for example the blood-brain barrier, or difference cells can be used to create a disease model, for example hepatocytes, adipocytes and endothelial cells for a diabetes model.

In summary, using the Quasi Vivo® Technology, cells cultured under optimum flow conditions are more metabolically competent than those cultured using traditional static techniques, and it appears that cells in interconnected chambers can create homeostatic conditions; this is achieved through the maintenance of oxygen and nutrient conditions and less frequent medium changes leading to a more stable culture with less human interaction. 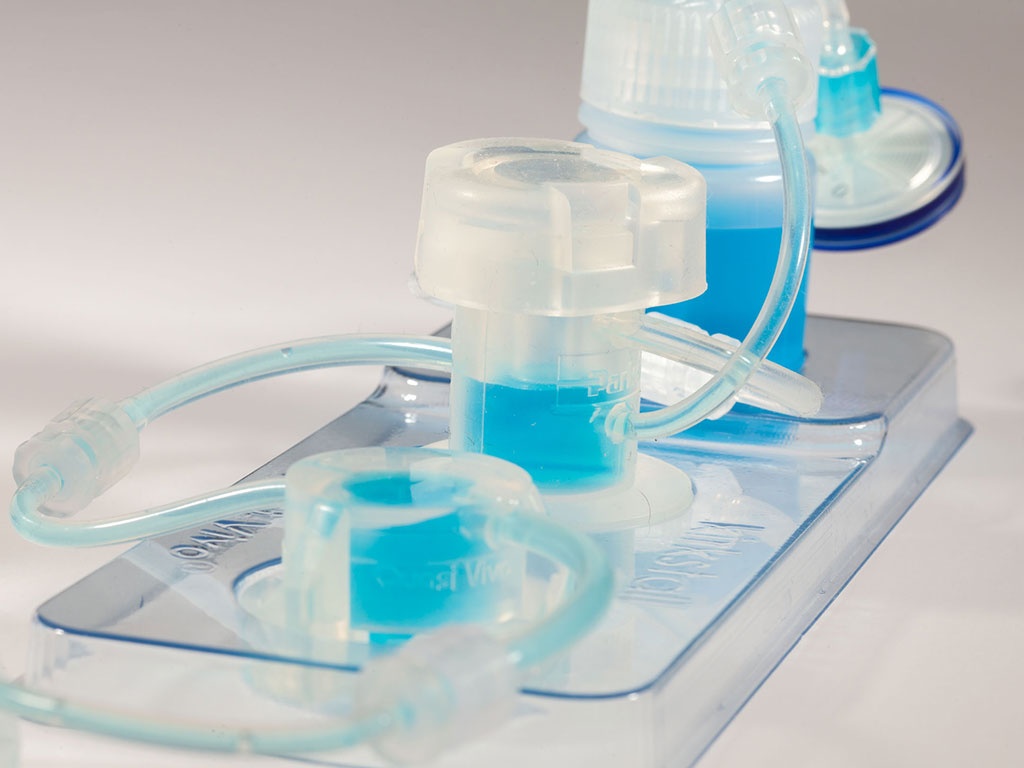 Read more
We use cookies to deliver the best service to you. By continuing to browse the site, you are agreeing to our use of cookies.Ok