The Lonza Bioscience Scientific Support team reports and comments on the latest news about our technologies and customer applications. An increasing number of blockbuster drugs are recombinant mammalian proteins (1). In fact, the FDA has approved over 100 for therapeutic use. Production of recombinant proteins in mammalian hosts allows scientists to generate proteins with the post-translational modifications that contribute to the overall function of the protein. In other words, these proteins more closely mimic in vivo functions compared to those produced in other hosts such as bacteria, yeast, or insect cells. Let us take a brief look into the main elements of protein production in mammalian hosts to get a better picture of what it entails.

CHO
These are hardy, reliable cells that allow for adaptability to serum-free conditions and growth at very high densities(1). Many human pathogens do not replicate in CHO, which is advantageous from a regulatory standpoint. It is also worth noting that CHO lines facilitate glycosylation of recombinant proteins, which is important for overall function(2).

HEK293
Proteins produced in this line are actually a closer match to in vivo human proteins. Scientists have also developed the HKB11 cell line (hybrid between HEK293S cell line and human B cell line) which is easy to transfect and secretes very large quantities of protein.

Plasmid DNA is expressed using reagent. There is no need for clonal selection because the gene/s are not incorporated into the genome of the host. Downside is large quantities of plasmid are required for effective delivery.

Gene of interest is expressed using editing technology such as CRISPR. Requires a clonal selection step.

Procedure in which a preexisting gene cassette is exchanged for an analogous cassette carrying the gene of interested. For protein production, the recombinant target is directed to a genomic “hotspot” to increase yield.

Allows for delivery of nucleic acid at large volume, produces high yield of secreted protein without the need for clonal selection.

Inhibits dihydrofolate reductase (DHFR). Used in combination with DHFR deficient lines in which the DHFR clonal selection gene is supplied in the expression cassette containing the gene of interest.

Methionine sulfoximine (MSX) inhibits GS. Used in combination with GS-deficient cell lines in which the GS clonal selection gene is supplied in the expression cassette containing the gene of interest.
Benefit to this approach: The drug concentration can be increased to “fine tune” and generate the strongest cell clones that produce the most protein.

All nutrients are supplied in the initial base medium

Nutrients are added as they are depleted

Medium is circulated through a growing culture, while waste is removed, additional nutrients are supplied, and the product is harvested. 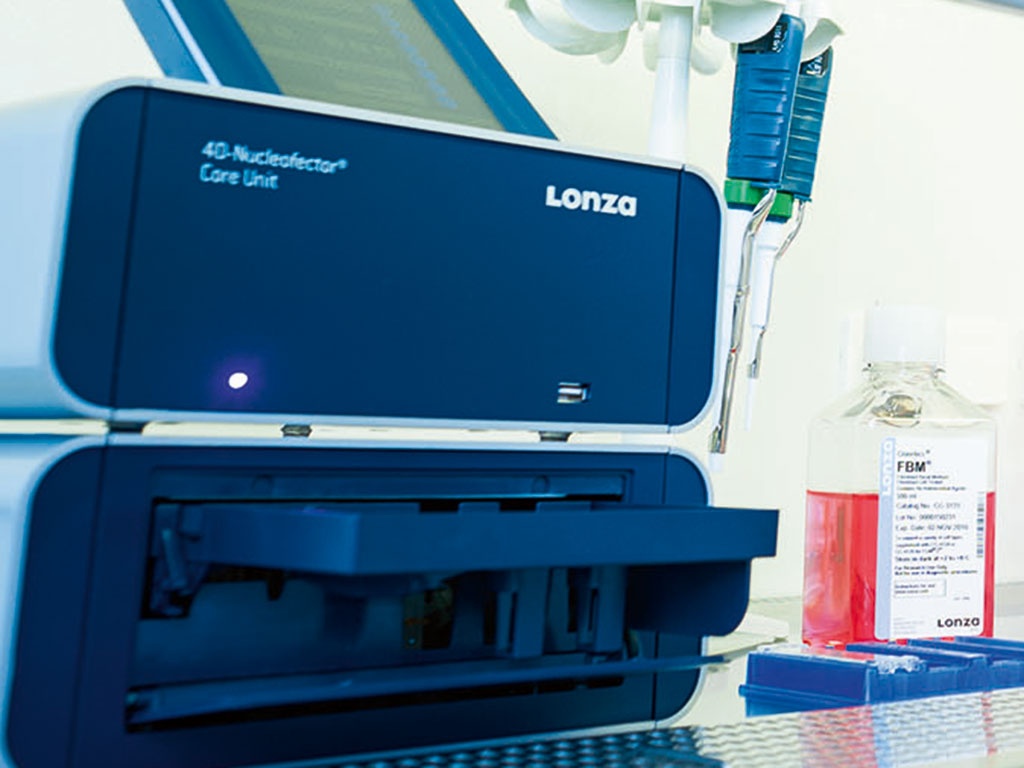 Different techniques for genome editing in diverse cells and species.

Best wishes for 2020 - Your Scientific Support Team USA and Europe/Asia/Pacific. 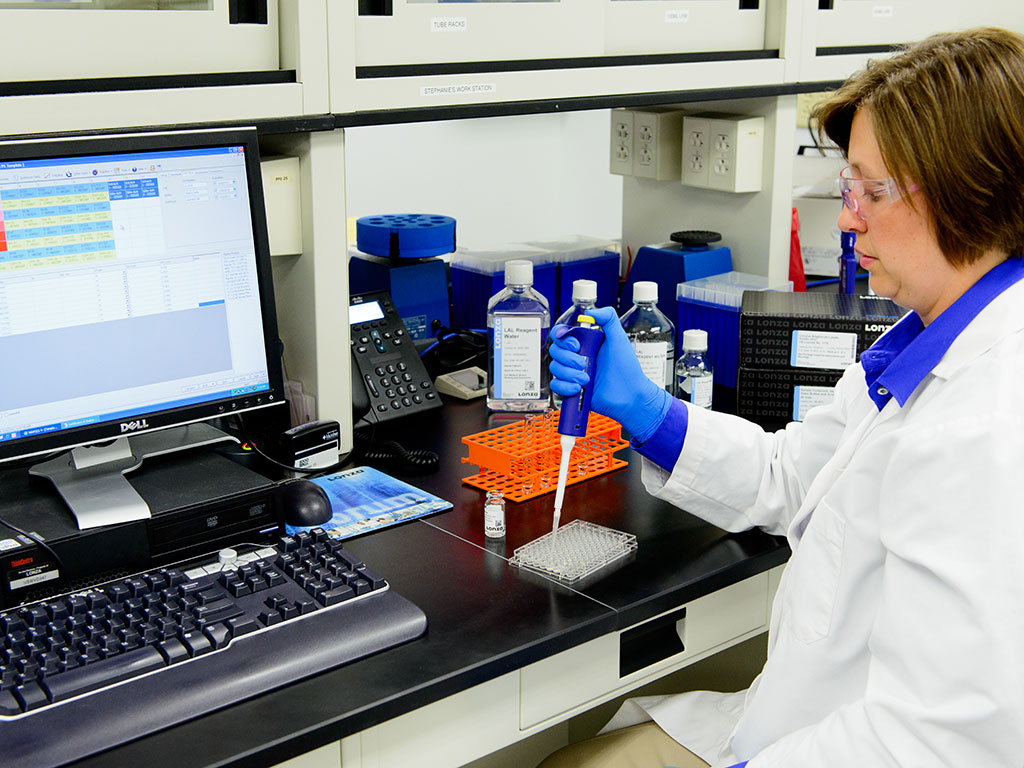 As part of the European Endotoxin Seminar series Lonza recently held a 2 days workshop in Manchester.

Electro-pulse stimulation is used in vitro to study the response of human-mouse hybrid myotubes.

Confidence for adopting the rFC method in your lab

Different aspects of the endotoxin testing are considered to shed some light on articles that question the use of rFC for release testing. 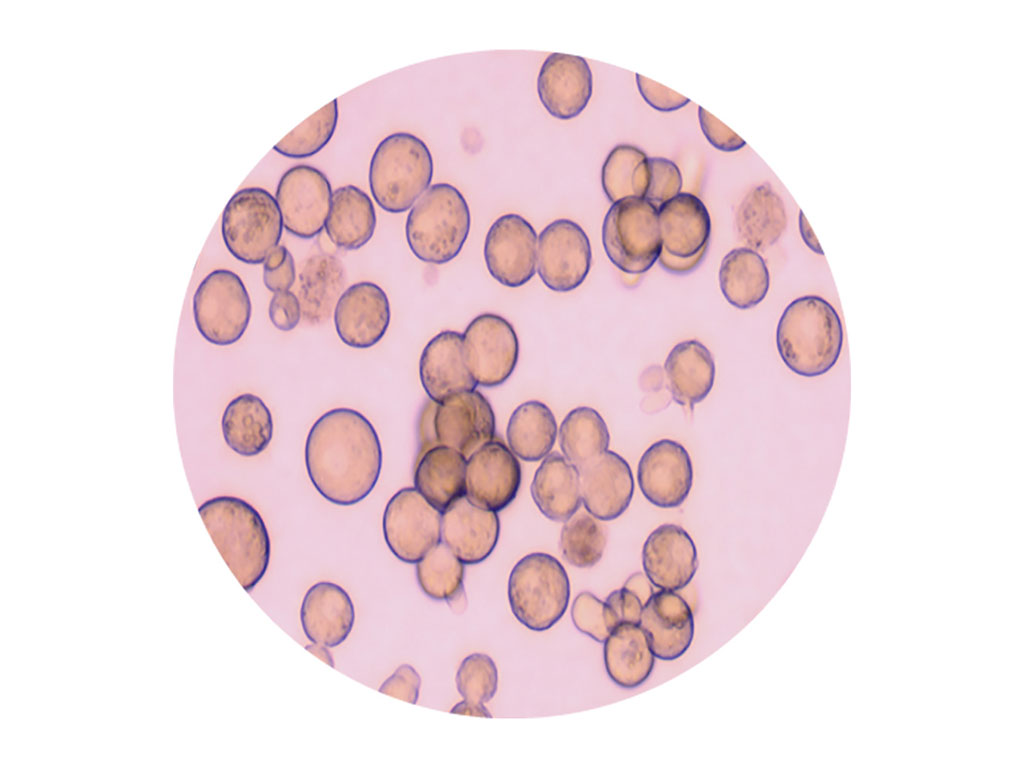 How 3D Spheroids are Reversing Hyperglycemia

As part of the European Endotoxin Seminar series Lonza recently held a 2-days workshop in Cologne.

This blog post discusses human hepatic stellate cells, which are intrinsically involved in liver damage, and I highlight a key citation that may help study liver damage using cryopreserved human cells rather than animal liver models. 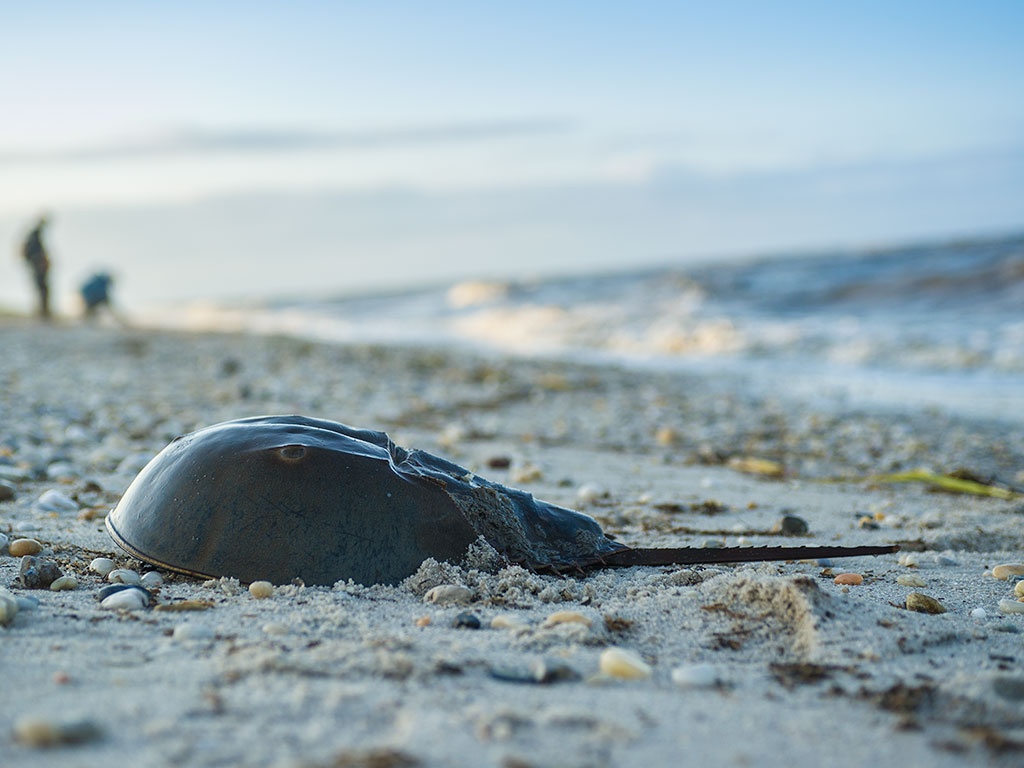 The US Pharmacopeia made a big step towards including recombinant Factor C as a compendial method. The authors describe a novel approach that leads to higher editing efficiency in your CRISPR experiments. 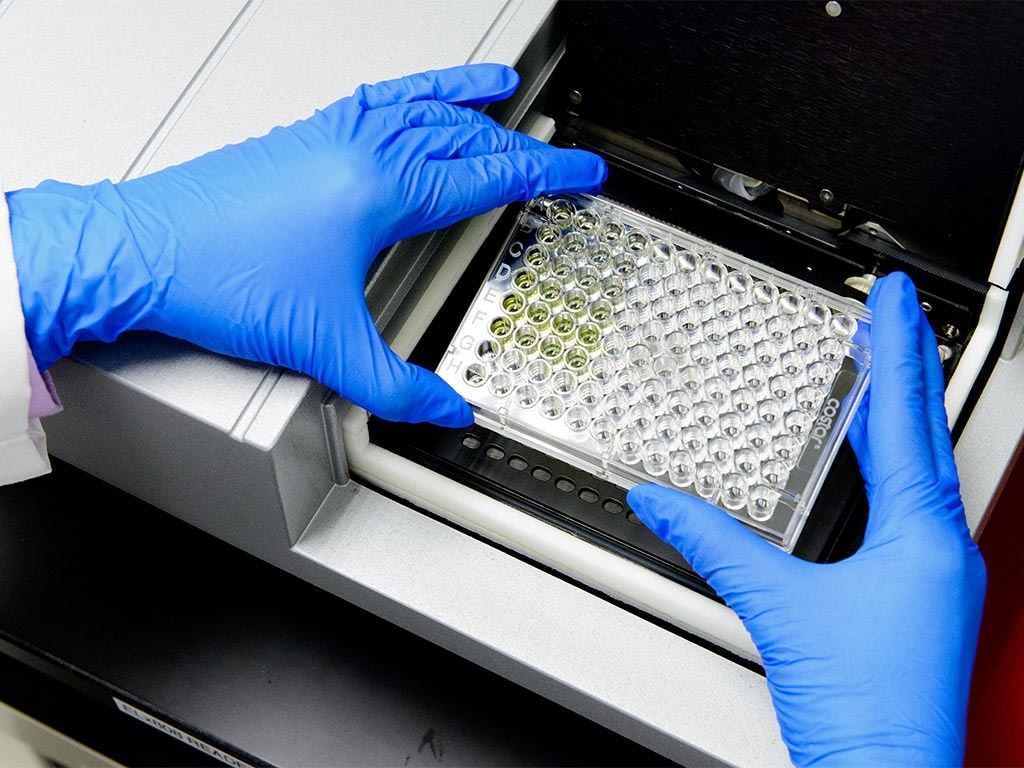 If you are a researcher or new to the LAL assay, testing serum or plasma samples for endotoxin may seem a daunting task. Our Technical Tips will help you.

What do Malaria and bladder cancer have in common?

The role of Chloroquine in cancer treatment. 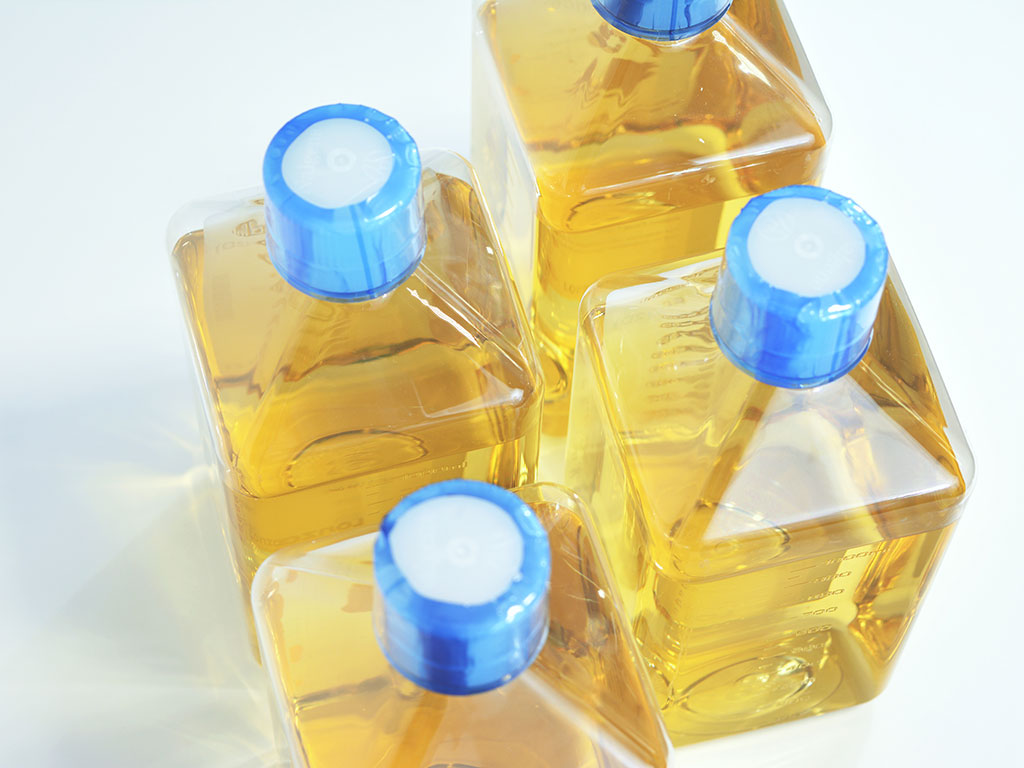 The Effect of Light on Media Performance

Light exposure causes photoxidation which can generate harmful, highly reactive species that are damaging to your culture.

Scaling Up for Clinical Use - CAR-T Cell Expansion

Improving the cultivation of CD19.CAR-T cells transfected with piggyBac system is a step towards clinical use. 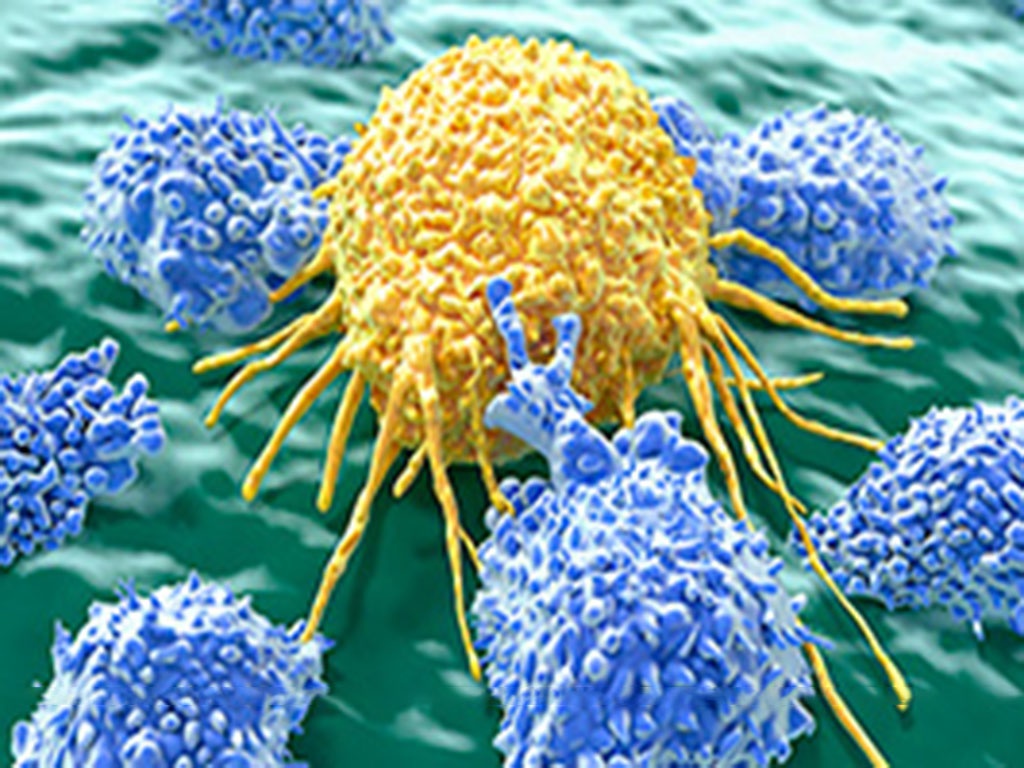 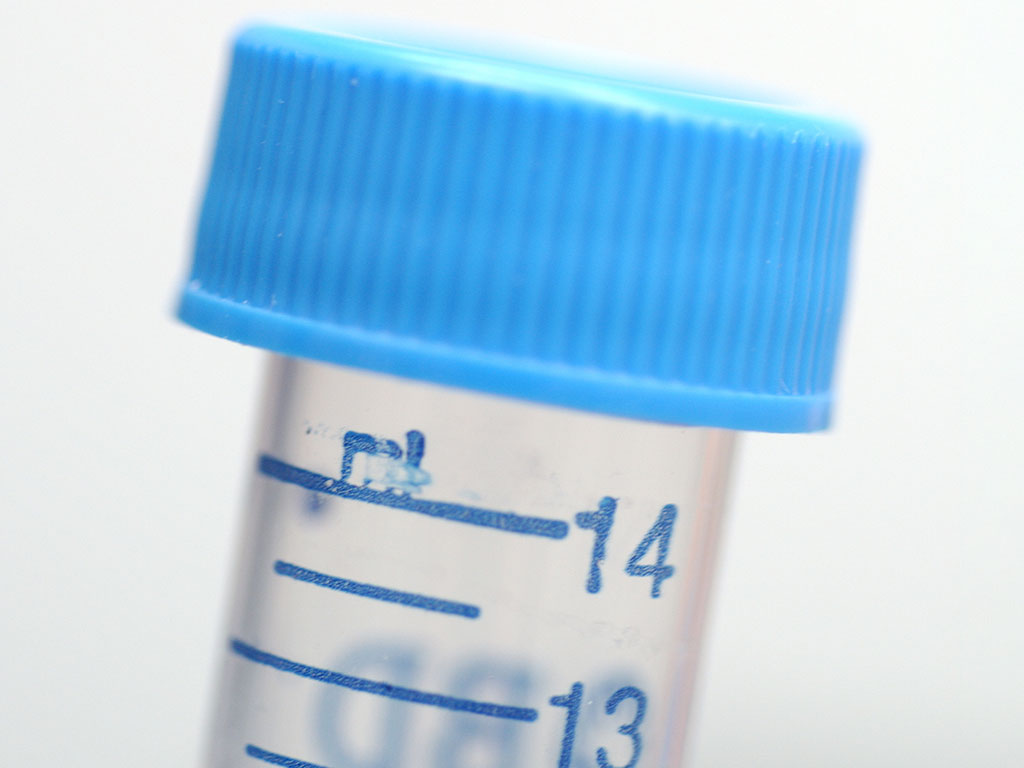 Binding Affinity of Endotoxin to Different Types of Plastic 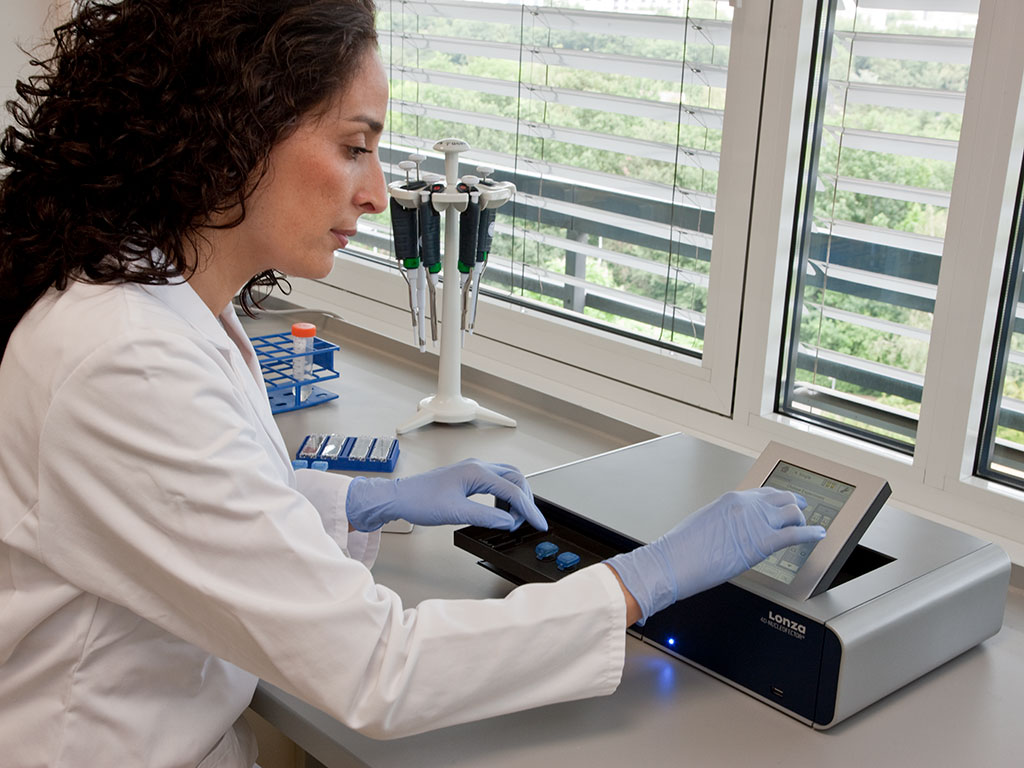 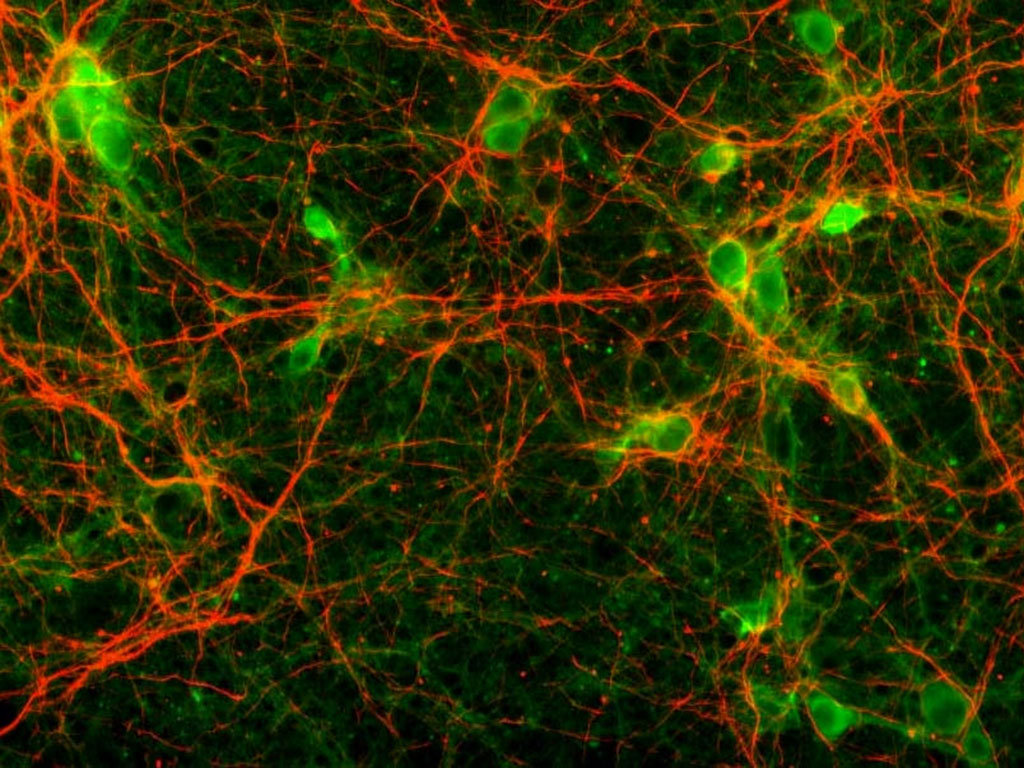 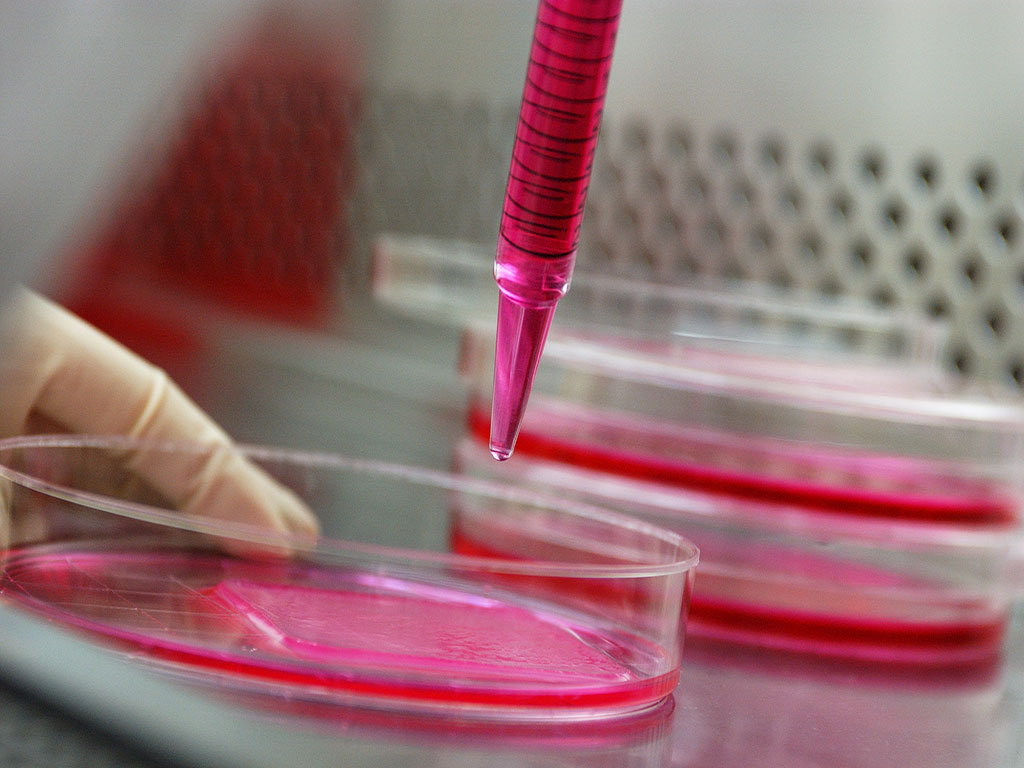 Cell culture is expensive and time consuming. Effective technique and protocols can help keep cells healthy in culture. These are some common errors to avoid when culturing primary cells.

Helping the crabs while helping yourself. 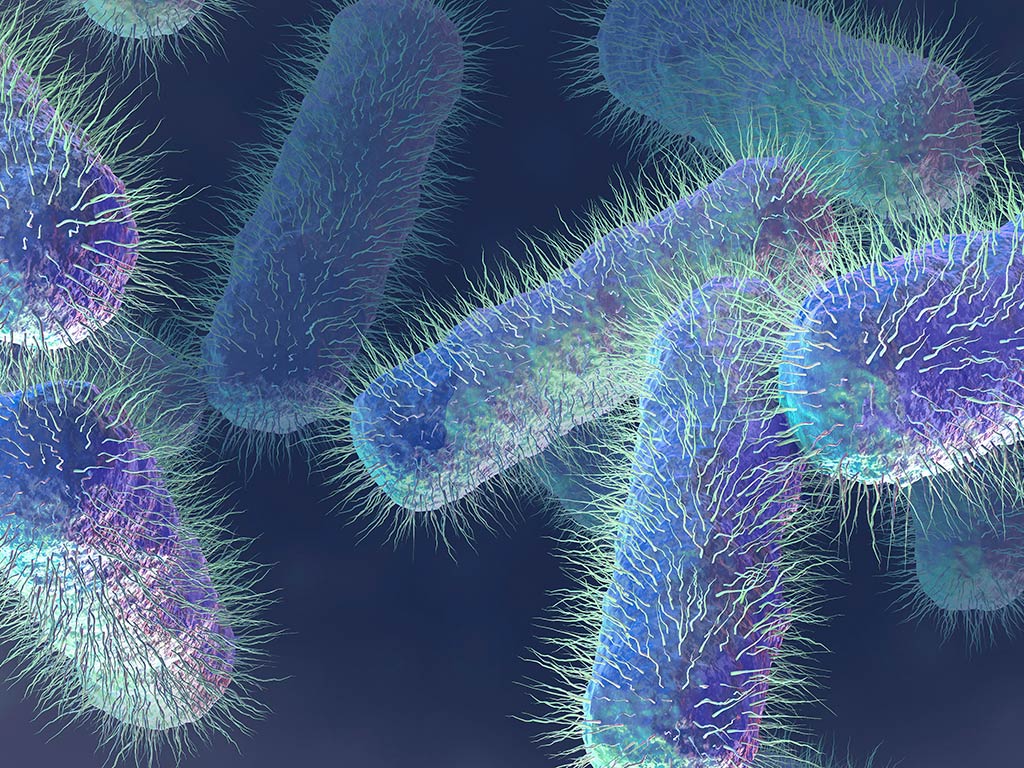 Are you investigating Low Endotoxin Recovery (LER)? PDA has released its Technical Report 82 on this topic - learn what it's all about! 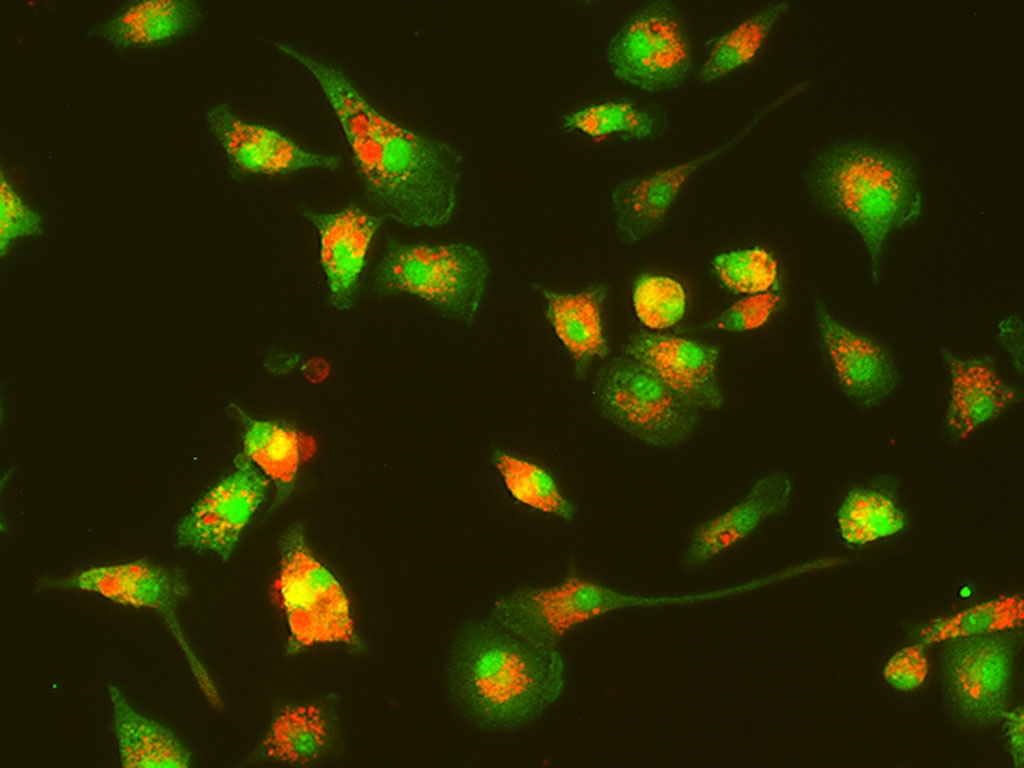 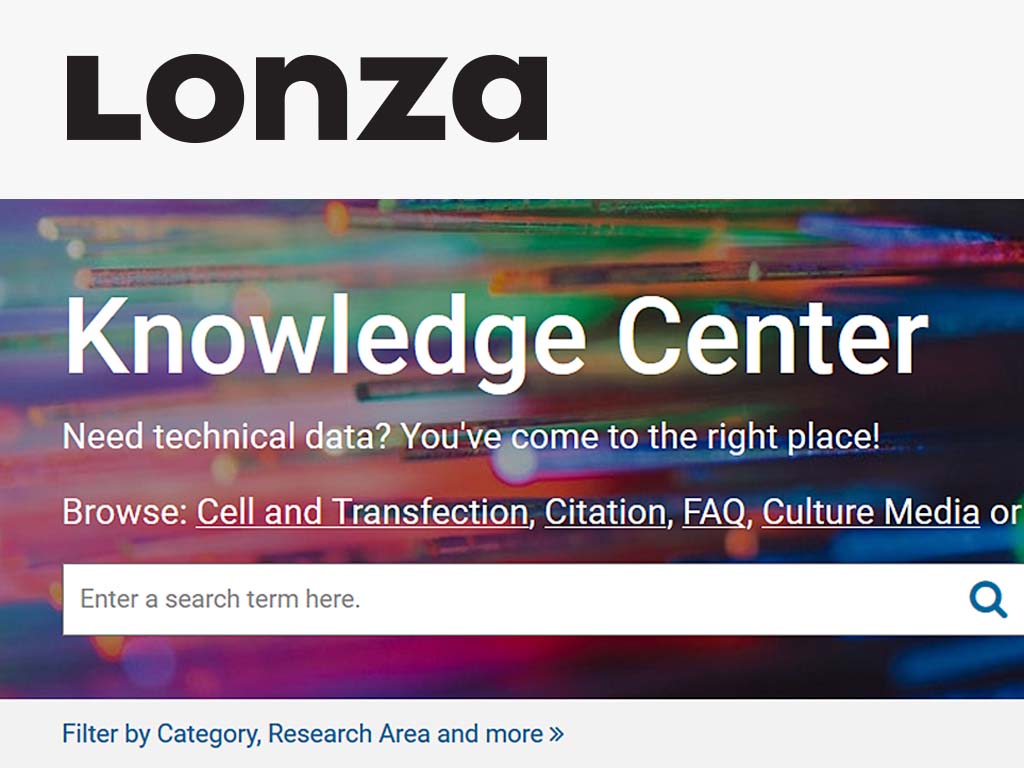